Our focus is the promotion of young talents as well as their advice and support on the way to the top. This particularly includes careful training and tournament planning, the organization of professional environment structures as well as the selection of sponsors and the marketing of the athletes.

We organize and market sports and cultural events at home and abroad. Primarily in Tennis, we’re mainly focussing on the organisation, marketing and implementation of tournament events.

We offer life coaching and motivational courses for executives in business. The unique experiences we made at the beginning and during our own professional tennis careers are useful tools for prospective and established leaders.

We organize different events for social projects at home and abroad. 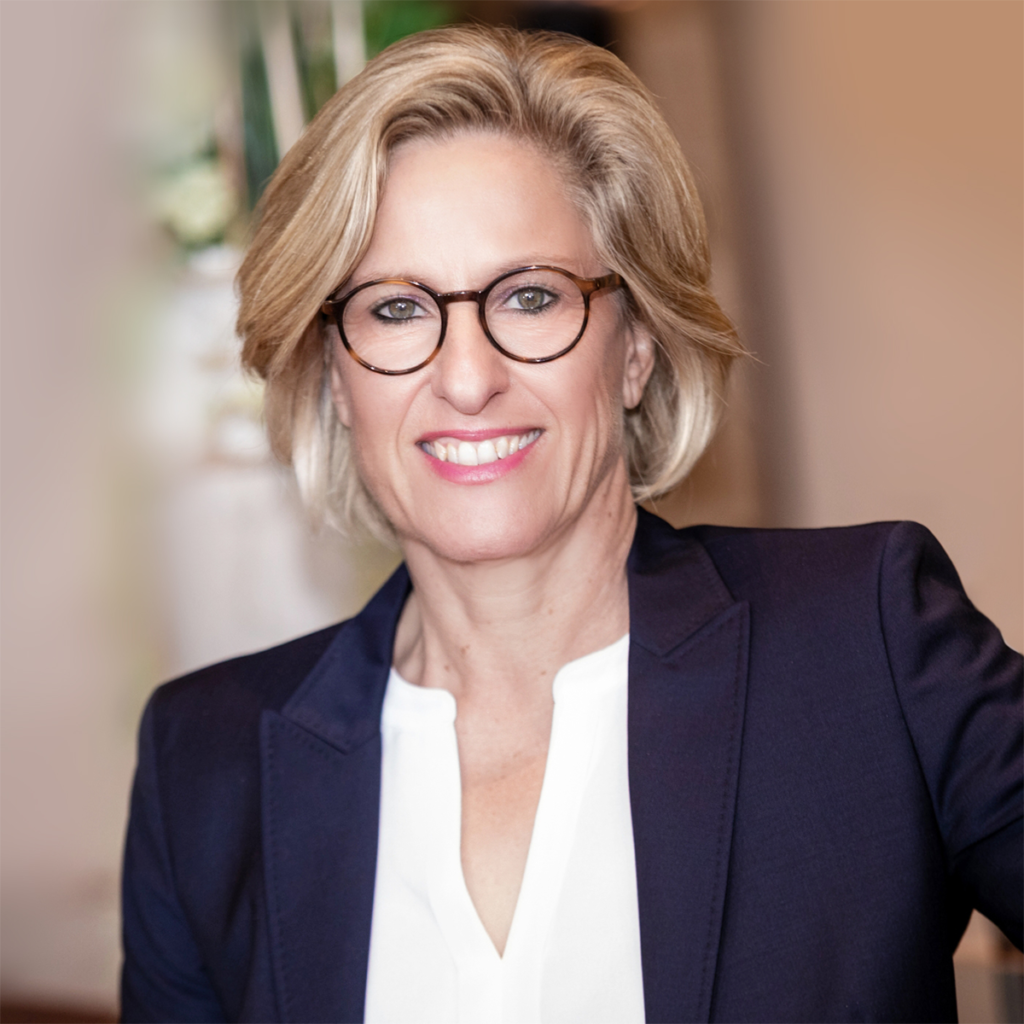 Managing Director
Myriam Kende is a former German professional tennis player who represented Germany in the Federation Cup in Sao Paulo, Brazil in 1984 and Nagoya, Japan in 1985. In 1985 she reached the quarterfinals of the WTA tournament in Dallas, Texas and the semifinals of the Japan Open in Tokyo. Several times she took part in all four Grand Slam tournaments (Australian Open, Roland Garros, Wimbledon, US Open). With her hometown club Heidelberger TC she won the German Team Championships several times. Since 2008 Myriam Kende is a member of the IC Germany (International Tennis Club of Germany). For more than 25 years Myriam Kende has been working with juniors and organizing tournament events.

It is our passion to support young and promising talents on their journey to have a successful and long term sports career. The reason why we decided to start this company is our wish to pass further the unique experiences we made at the beginning and during our own professional tennis careers and we aim to share them with the next generation of new coming sport talents as well as with executives in business.

“During my career I had a really great time. Now I would like to help young talents on their way to the top.” 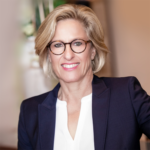 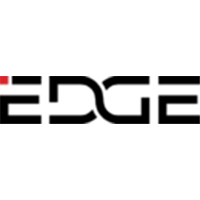 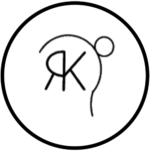 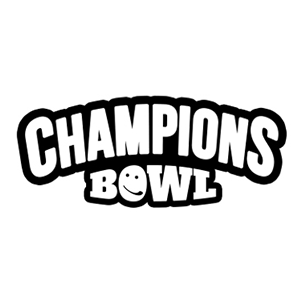