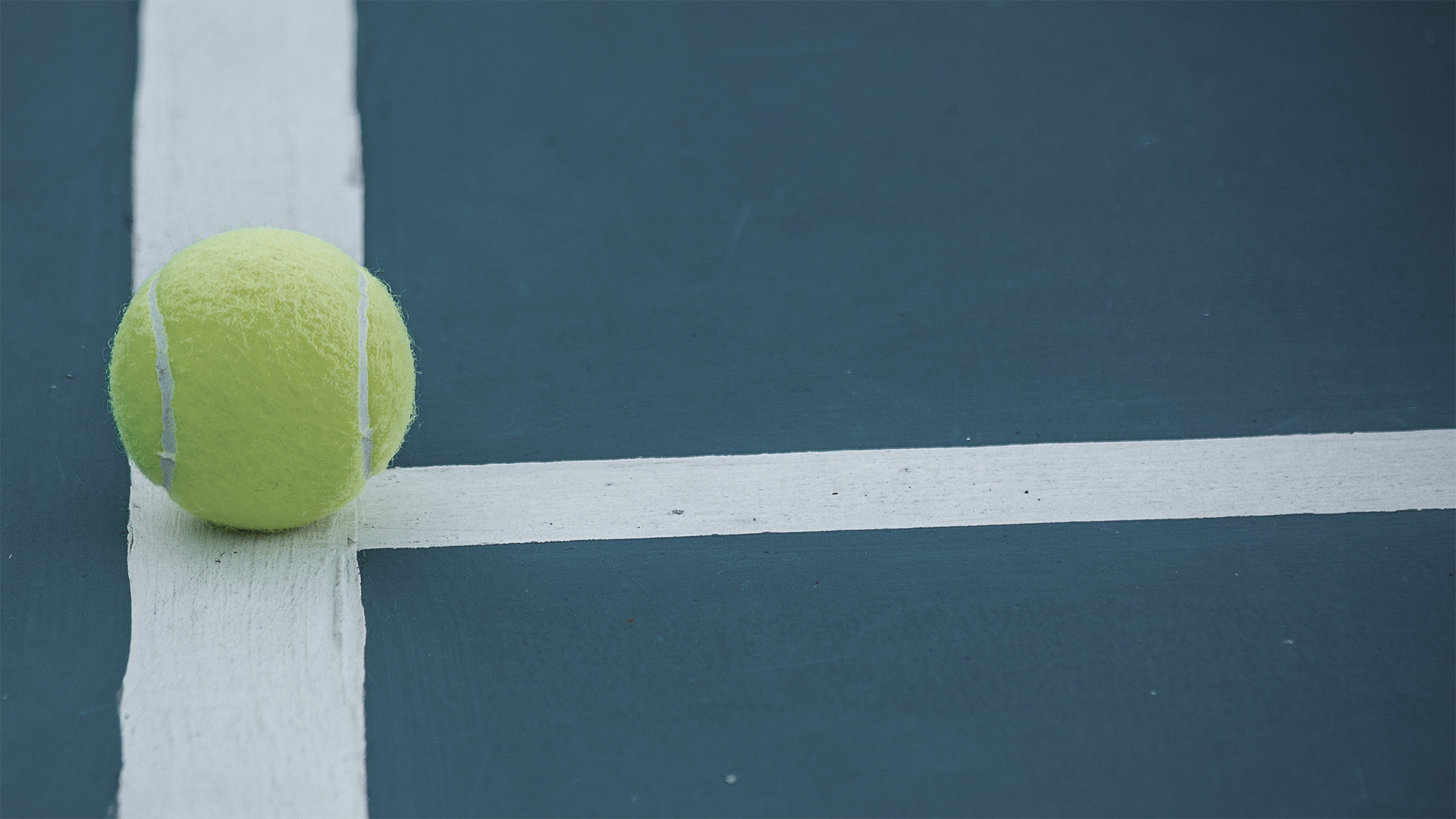 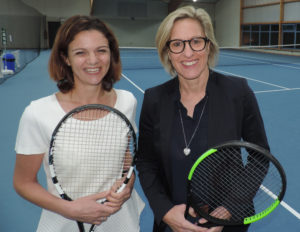 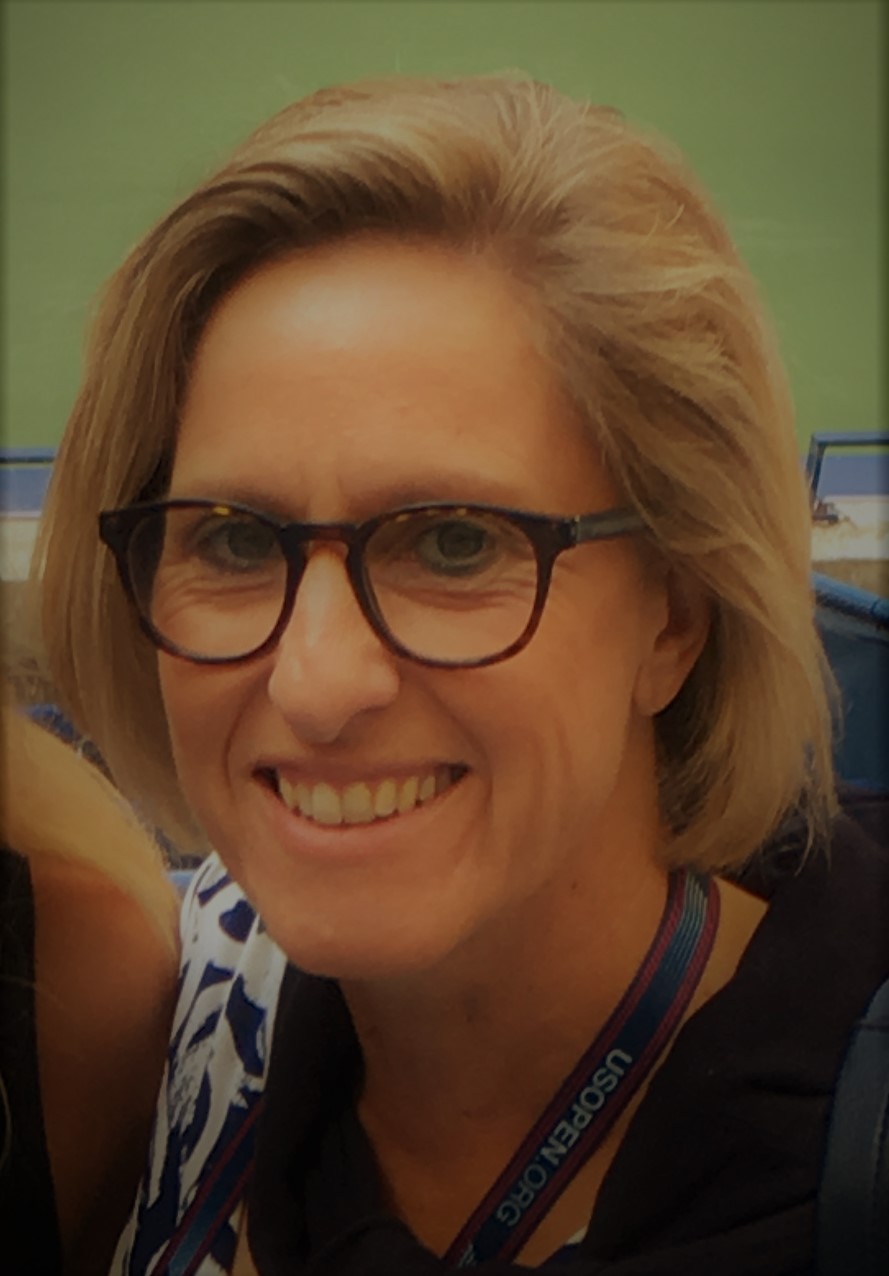 Myriam Kende is a former German professional tennis player who represented Germany in the Federation Cup in Sao Paulo, Brazil in 1984 and Nagoya, Japan in 1985. In 1985 she reached the quarterfinals of the WTA tournament in Dallas, Texas and the semifinals of the Japan Open in Tokyo. Several times she took part in all four Grand Slam tournaments (Australian Open, Roland Garros, Wimbledon, US Open). With her hometown club Heidelberger TC she won the German Team Championships several times. Since 2008 Myriam Kende is a member of the IC Germany (International Tennis Club of Germany).

For more than 25 years Myriam Kende has been working with juniors and organizing tournament events.

“During my career I had a really great time”, says the former player. “Now I would like to help young talents on their way to the top. 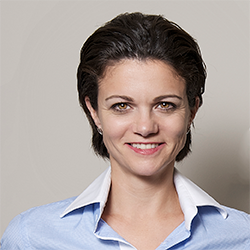 Elena Wagner-Bergomi is a former German-Bulgarian professional tennis player. Until 1993, Elena represented Bulgaria on the tennis courts all around the world and from 1997 she competed for Germany. Elena was an active player of the Federation Cup team for Bulgaria and later for Germany. In 1992 she represented Bulgaria at the Olympic Games in Barcelona. During her career she was a member of the WTA Player Council for several years. Since 2012 Elena Wagner-Bergomi has been an active member of the International Tennis Club of Germany.

After her career as a tennis pro she started in 2001 a second career in the world of finance. After almost ten years at the two biggest Swiss Banks in Zurich, she is now managing partner of a leading financial consulting company in Switzerland working closely with personalities from the sport and entertainment world.

“When playing on the professional tour I traveled all around the world, met a lot of interesting people and had great success”, says the former top player. “Today I would like to help young talented players with all my longtime experience in the world of tennis”.